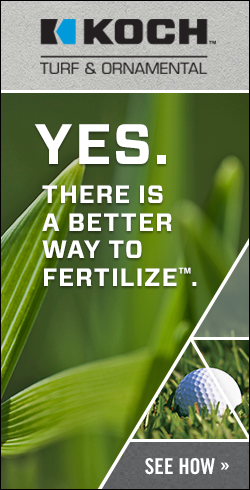 Bayer to kick off sale of $2.4 billion pest control unit this summer 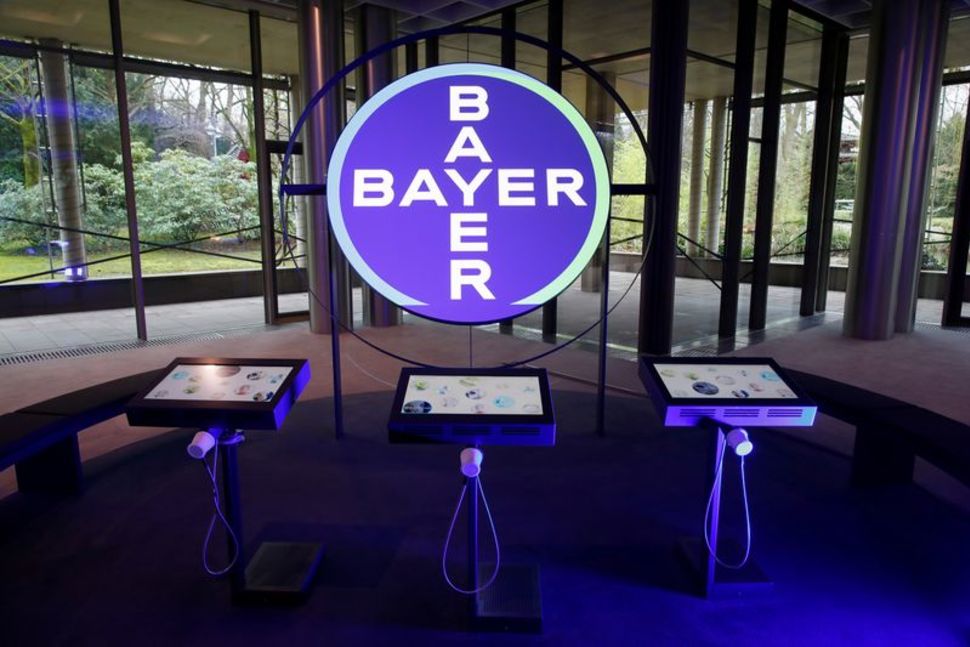 The agrichemicals giant, looking to reduce debt in the wake of its $63 billion purchase of U.S. peer Monsanto in 2016, is working with Bank of America on the sale, the people said, speaking anonymously as the information is not public.

While introductory meetings with prospective buyers are already taking place, an auction will officially start just before or after the summer break, with the view of signing a deal by the end of the year, they added.

Bayer is planning to market the unit, which supplies products like pesticides for golf courses and rodent protection for warehouses, to peers such as Scotts Miracle-Gro, ICL as well as private equity groups, the sources said.

Bayer is only divesting the business for professional users with sales of 600 million euros, Chief Executive Werner Baumann said in an analyst call last month.

That part of BES is expected to post earnings before interest, tax, depreciation and amortisation of about 200 million euros this year and could be valued at 10-12 times that, the sources said.

Since the Monsanto acquisition, Bayer has already sold its 6 billion euro animal health business, its stake in 3.5 billion euro chemicals park Currenta, as well as consumer brands such as Dr. Scholl’s and Coppertone worth about 500 million euros each.