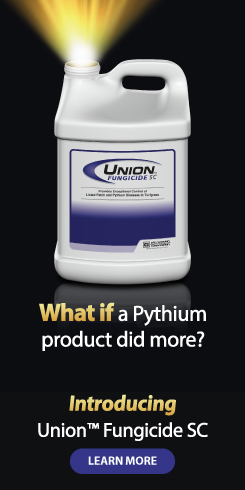 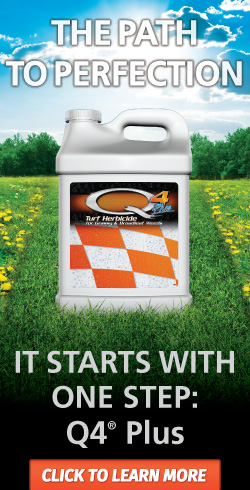 Bayer Provides Update on Path to Closure of Roundup™ Litigation 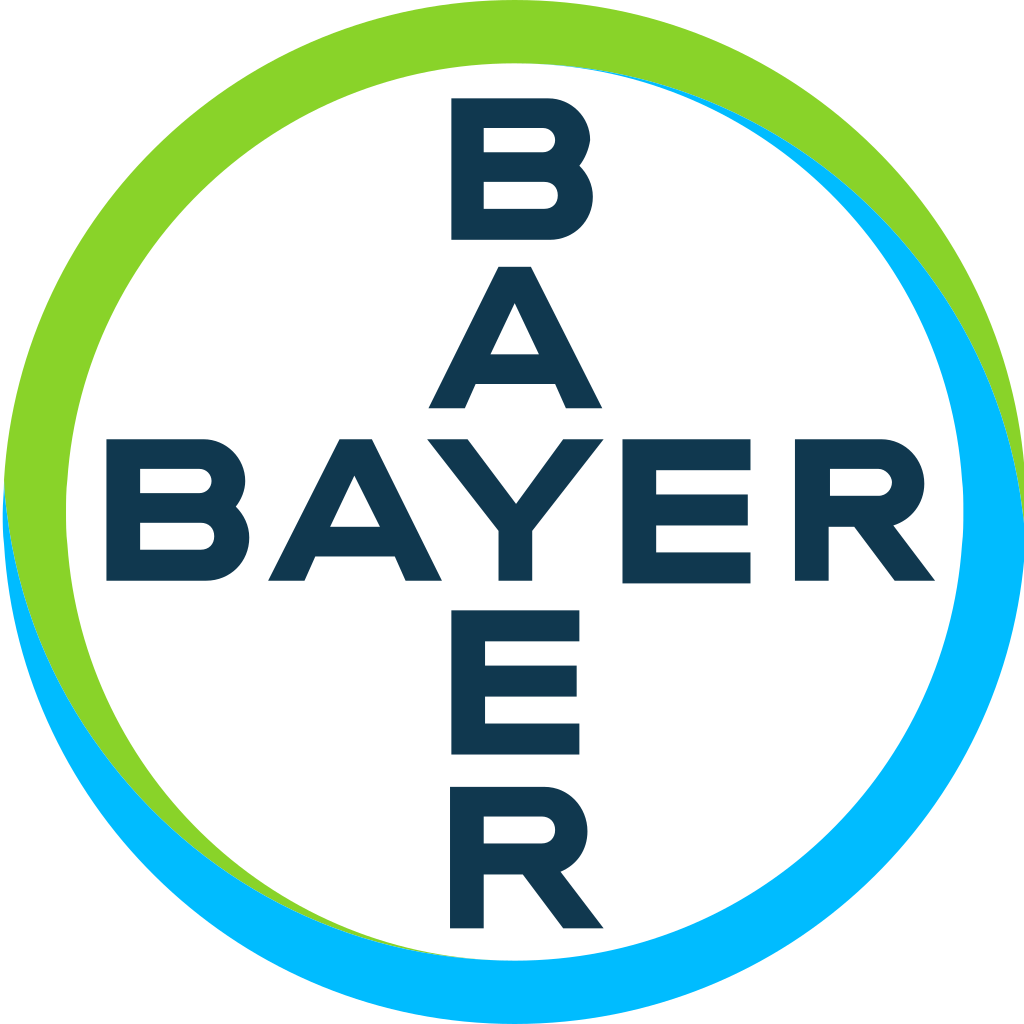 Leverkusen, July 29, 2021 – Bayer today provided an update on its five-point plan to address future Roundup™ litigation risk after its May 27th decision to withdraw from the national class process. The company is now in more control of important aspects of the risk mitigation process and has sketched out two basic scenarios going forward to provide a path to closure of this litigation. The first scenario is based on obtaining a favorable decision by the United States Supreme Court on a cross-cutting issue like federal preemption which would effectively and largely end the U.S. Roundup™ litigation. The second scenario assumes that the Supreme Court either declines to hear the Hardeman case or issues a ruling in favor of plaintiff – in that case the company would activate its own claims administration program.

The company sees good chances for the first scenario and believes there are strong arguments for the U.S. Supreme Court to accept the case and ultimately render a supporting verdict. However, Bayer is also prepared for the second scenario to manage anticipated claims, through settlement and litigation, to ultimately bring an end to this litigation. For this second scenario, the company posts an additional provision of a gross amount of 4.5 billion U.S. dollars (3.8 billion euros), i.e. before tax and discounting in the second quarter 2021, reflecting the company’s potential long-term exposure.

“We want to provide comfort to our investors that the glyphosate litigation exposure should now be reasonably accounted for and leaves significant upside in the event of a favorable Supreme Court decision on the case. It is important for the company, our owners, and our customers that we move on and put the uncertainty and ambiguity related to the glyphosate litigation behind us. This clarity should also allow informed investors to direct their focus on operational performance, the quality of Bayer’s businesses and its intrinsic value”, said CEO Werner Baumann during an investor call. As announced in May, Bayer expects the cash flow to improve this year compared to the original assumptions and confirms its mid-term projection provided during Capital Markets Day.

In case of a negative Supreme Court outcome, Bayer would set up a professionally run claims’ administration program that will come with pre-determined compensation values whose amounts will be similar to the values for current inventory settlements, but net of plaintiffs’ lawyers commission. The program would address eligible individuals directly, who used Roundup™ previously and develop NHL over the next 15 years. This would cover any alleged NHL latency period, although regulators consistently conclude that the large body of science does not support a causal relationship between NHL and glyphosate and despite substantially different scientific opinions on the latency.